In August 2006, artist Sean Taylor worked with a company of soldiers from the Command Brigade Training Centre at Collins Barracks in Cork, Ireland. Together they developed and choreographed a unique physical choral and drill-based sound art work. This routine responded to the history of the Irish Defence Forces and the architecture and the sonic environment of Clarke Square at the National Museum of Ireland, Collins Barracks.

100 Paces was a Per Cent for Art commission for the National Museum of Ireland Collins Barracks, Dublin, by The Office of Public Works Ireland, that incorporated formalised army drill combinations that are common to soldiers of the Irish Defence Forces. These movements were further complimented by the soldiers singing/shouting a contemporary choral composition based on the musical repertoire of the Irish Defence Forces musical ensembles.

100 PACES was performed live in Clarke Square on Saturday 24th February 2007.The DVD of the performance of 100 PACES is on permanent display at The National Museum of Ireland at Collins Barracks, Dublin. https://vimeo.com/manage/videos/741828419 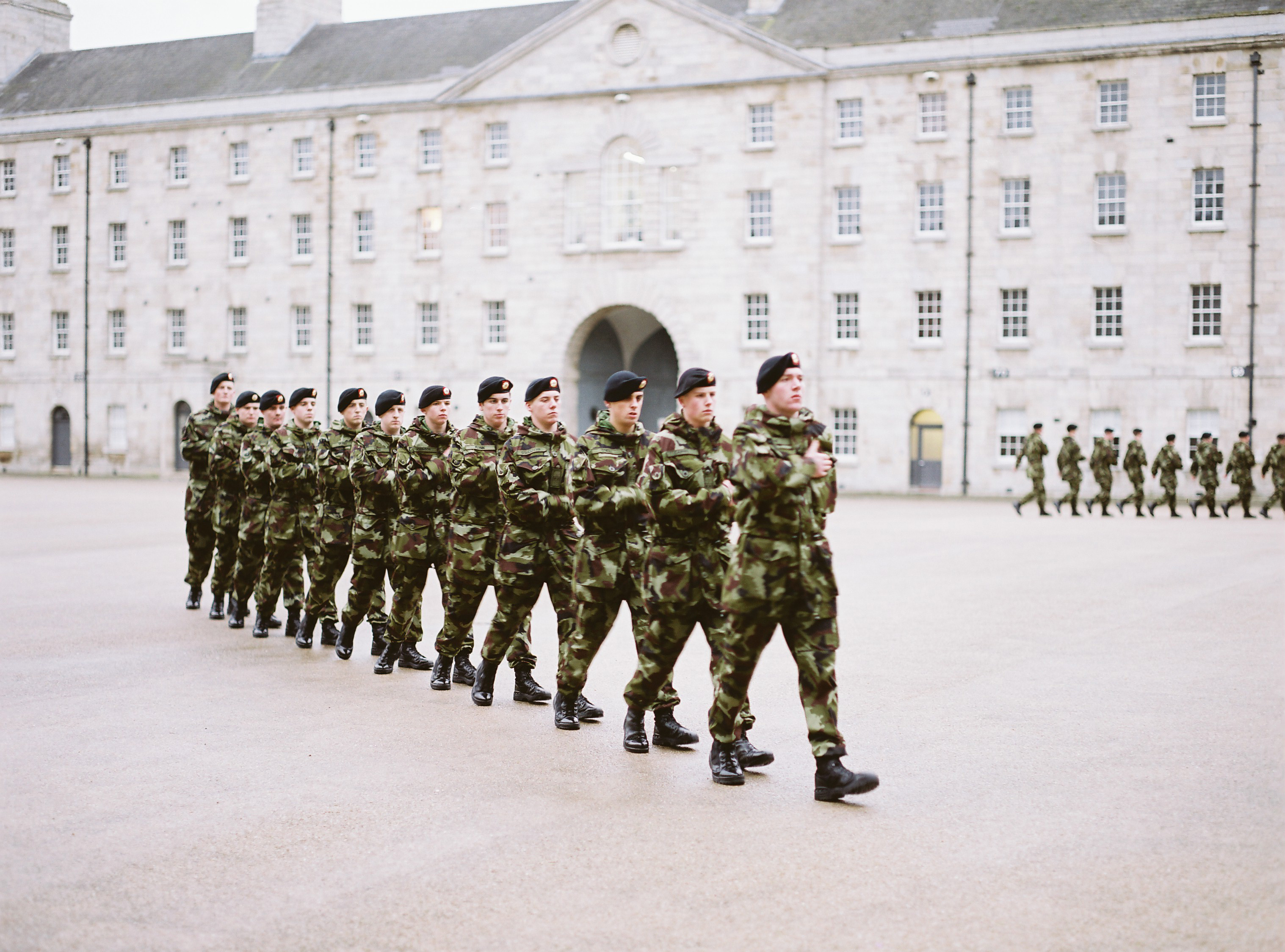