A Week in the Park

‍
On this artist residency I worked primarily with audio and photography, I undertook hours of field recordings in the Mobile Home Park, in the Mobile Home itself, on the beach/shoreline, rock pools and at various sites near Portrane. I established a rigorous routine during my residency. As soon as I woke up in the morning, I started recording the soundscape of the Mobile Home Park and this continued at various time during the day, in the evening and late into the night. I did this to build a detailed library of sound recordings to build a sonic map of the site for use as audio sound compositions.

I brought a selection of microphones with me including hydrophone microphones to record underwater. I also engaged the other holiday homeowners in daily conversations about my work and working methodologies and recorded sounds that people suggested to me.

The second half of the week was spent visiting other locations close to Potrane, such as Lusk, Donate Beach and Skerries to make further field recordings. All told I recorded about eight hours of sonic material that I am still editing and working with.

I also undertook a further Acouscenic Listening and Creative soundwalk with members of the public in Portrane in September 2015. We created a sound of the coastline from Lynder’s Mobile Home Park to Donabate Beach

A Week in the Park is the acousmatic sound artwork that I completed during the residency. A video of the work is available on Vimeo at: https://vimeo.com/113193129

The video was shown at the Fingal Arts event in Farmleigh House in December 2014, and the audio track was featured on Bernard Clarke's NOVA (RTE Lyric FM) programme. 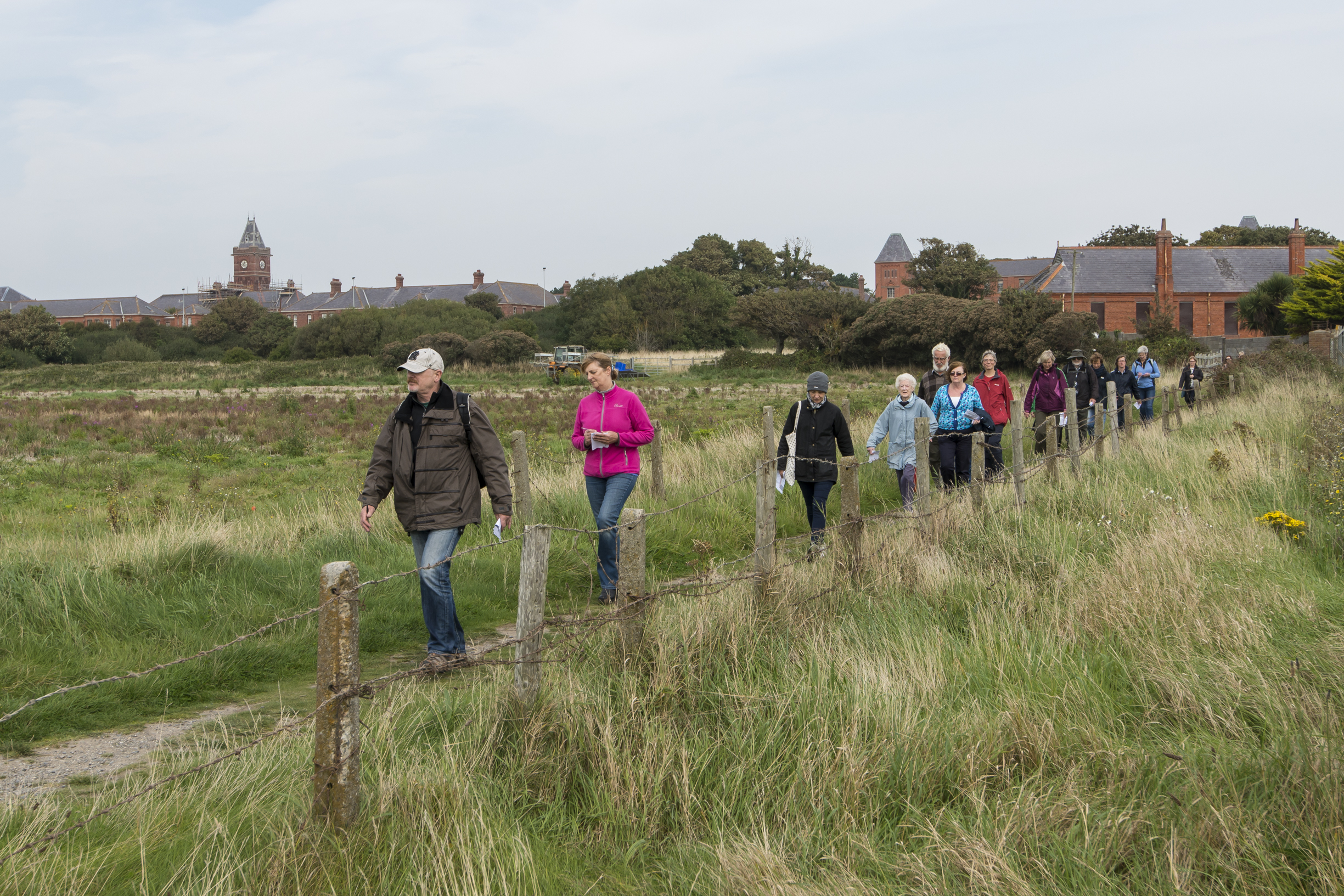