Since 1999, Softday, the art-science collaboration of artist Sean Taylor and computer scientist Mikael Fernström, have engaged with issues relating to social art practice, natural cycles in time, climate change and its global effects.

As a collaborative team they use their socially engaged arts practice to explore relations to and understandings of nature, expressed through sonification’s and multimedia artworks and performances.

Both artists are interested in exploring ‘the cracks’ between various media and creative genres such as expanded theatre, sound art, socially engaged practice, sculpture, music, dance and the application of new technologies.

Early projects such as Bliain Le Baisteach (A Year of Rainfall) (2000) looked at fluctuating annual rainfall patterns in Ireland. Further, Cóisir an Tsionainn (The Shannon Suite) (2003) focused on the four-year life cycle of the wild Atlantic salmon and the effects of overfishing and pollution on the species ability to survive. Projects such as Nobody leaves till the Daphnia sing (2009) examined the implications of contaminated domestic drinking water supplies in Galway and West Limerick while Sounds of the Unthinkable (2018) examined possible links between cancer rates in the Cobh area and pollution from the former Irish Steel plant at Haulbowline, County Cork.

Softday premiered two new sound compositions All Things Are Not Quiet Silent and As I roved out one Morning (2017-21) commissioned by Sirius Arts Centre, Cobh. During a residency at Sirius Arts Centre Softday initiated a dialogue with interested members of the local community, environmental scientists, Cork Harbour Alliance for a Safe Environment (CHASE), maritime experts, Cork City Council and others to creatively explore the possible link between high rates of cancer in the Cobh area and toxic pollution from the former Irish Steel plant at Haulbowline in Cork Harbour.

The first composition, All Things Are Not Quiet Silent, was originally performed by carillonneur Adrian Gebruers on the 49-bell carillon of St. Colemans Cathedral, Cobh, in April 2018. In 2021 Sirius commissioned Softday to produce a bespoke Music Box version of the All Things Are Not Quiet Silent composition, which will be permanently installed in Sirius Arts Centre.

The second, As I Went Out One Morning, is a contemporary sea shanty utilising field recordings, conversations, transcripts from Bord Pleanala oral hearings, and reasoned objections submitted by CHASE in their efforts to demonstrate that Ringaskiddy, Co.Cork is not a suitable location for a proposed 240,000 tonne commercial waste incinerator. This work was performed online by the Softday Deep Water Singers led by Hannah Fahey, on Wednesday 31st March 2021.

Softday initiated a collaborative art process  that led to the creation of a significant citizen’s art-science project based on water analyses from water supplies from the River Liffey, its tributaries in Dublin City and from Dublin Port. The key aim of the project was to enable citizens living and working along the River Liffey to participate in scientific research with creative outcomes. Uisce Salach (Dirty Water) was supported by an Arts Council Arts Participation Project Award 2019.

Full details of Sofday projects, video and audio work can be viewed at: https://softday.ie/

Several Softday works are available through the Contemporary Music Centre Ireland in Dublin, including CDs, USB’s scores, and production notes. Click https://www.cmc.ie/composers/softday to access the shop at CMC. 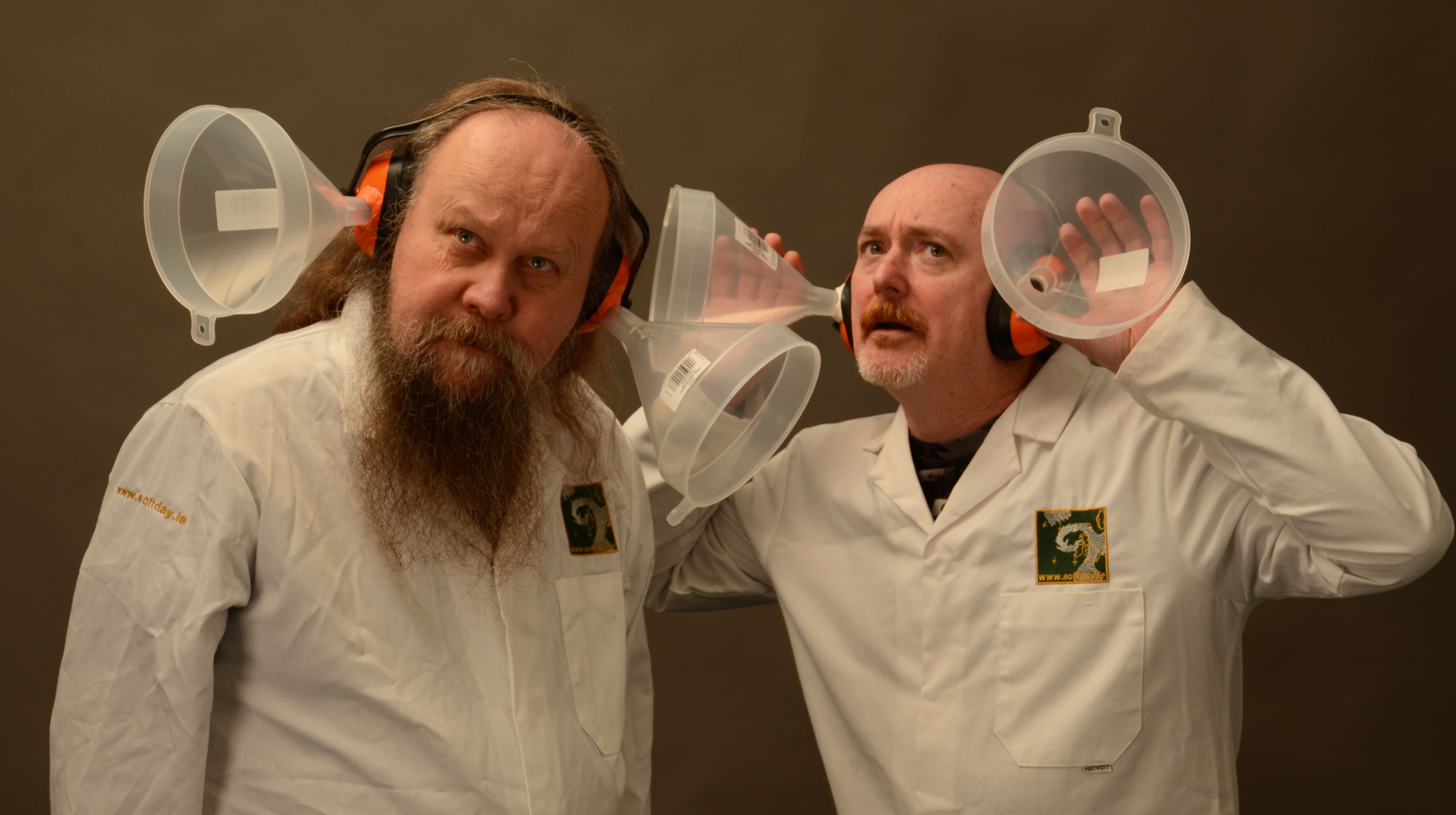