THE HODGES EFFECT (Miller/ Taylor 2021- ) can be described as an existential crisis of being that may occur after a sudden collision between a Homosapien subject and extra-terrestrial materials. The Hodges Effect is an emerging creative concept in the domain of Homosapien encounters and current responses to environmental change.

On November 30, 1954, 34-year-old Ann Elizabeth Fowler Hodges (Alabama, USA), was struck by a meteorite while sleeping. The meteorite crashed through the roof of her home in Sylacauga, Alabama, bounced off a radio, and hit her on her hip. Despite being bruised and shaken by the incident, she survived and simultaneously became the first and so far, only recorded human to be directly stuck by an extra-terrestrial object.

It is theorized that the Hodges Effect may result from space travel, space research, or through direct interaction with or experiencing cosmic events or materials. Although the effect is known to contribute to angst, mental disorientation, and nausea, the long-term medical outcome on the human subject is currently unknown.

There is a further possibility that psychological effects contained in space dust and meteorites may be transmitting infections through visual aspects and methods. The effects are spread through contaminations solely based on visual stimuli related to their form or shape. It is surmised that to see or hear the effect may run the same risk as the danger of physical contact. Even a slight look at a photograph of a micrometeorite or space dust or contact with someone who displays symptoms of Hodges may be enough to cause a risk of infection. The visual structure in the virus/effect system strikes the eye and transforms its information in the human brain back to a substantial living condition that will attack certain parts of the body.

Surprisingly in many cases the after-effects of Hodges seem to imbue individuals with a greater spatial awareness, an increased sense of interconnectedness with the cosmos, and a more complex and informed understanding of the material world. Our team believes that further research into Flann O’Brien’s “molecule theory”, the Ann Hodges case, the Overview Effect (experienced by astronauts), and research into object-oriented ontology may provide a foundation for better understanding the Hodges Effect phenomenon. Jazz great Sun Ra, astronaut Edger Mitchell, and others may have benefited from their undiagnosed Hodges Effect condition.

For Ann Hodges, outer space suddenly became jarringly present – close enough to forcibly impact someone in the privacy of their own home. The Hodges event provides the backdrop to recognise the important role that meteorites and cosmic collisions in general have played in the evolution of our planet and ourselves. Just as one collision changed Ann Hodges world, countless collisions continue to shape our world.

In recognition of WORLD SPACE WEEK (October 4th-11th) 2021 an international team of artists and scientists celebrate the memory of Ann Hodges and began a campaign to lobby the U.N. for an international meteorite awareness day (International Ann Hodges Meteorite Awareness Day). Billboards, free public art/science lectures, and performances and letter-writing activism are all included in this on-going international campaign.

On the 8th October, 2021 artist Sean Taylor dropped and smashed a cast of the original Ann Hodges meteorite in a highly symbolic performance, from a height onto the floor of the National Sculpture Factory in Cork, thus releasing the “Hodges Effect’ on the populous of Cork City. Research is being conducted as to the possible long-term medical effect on the human and artistic subjects that were exposed to this provocative event.

This on-going project is supported by the National Sculpture Factory of Ireland, Blackrock Castle Observatory, Cork, University of Alabama, USA and the University of Florida, USA as part of the celebration of World Space Week (October 4th-11th).

"Declaration of Principles for Activities Following the Detection of the Hodges Effect", contains the following spacious provisions: 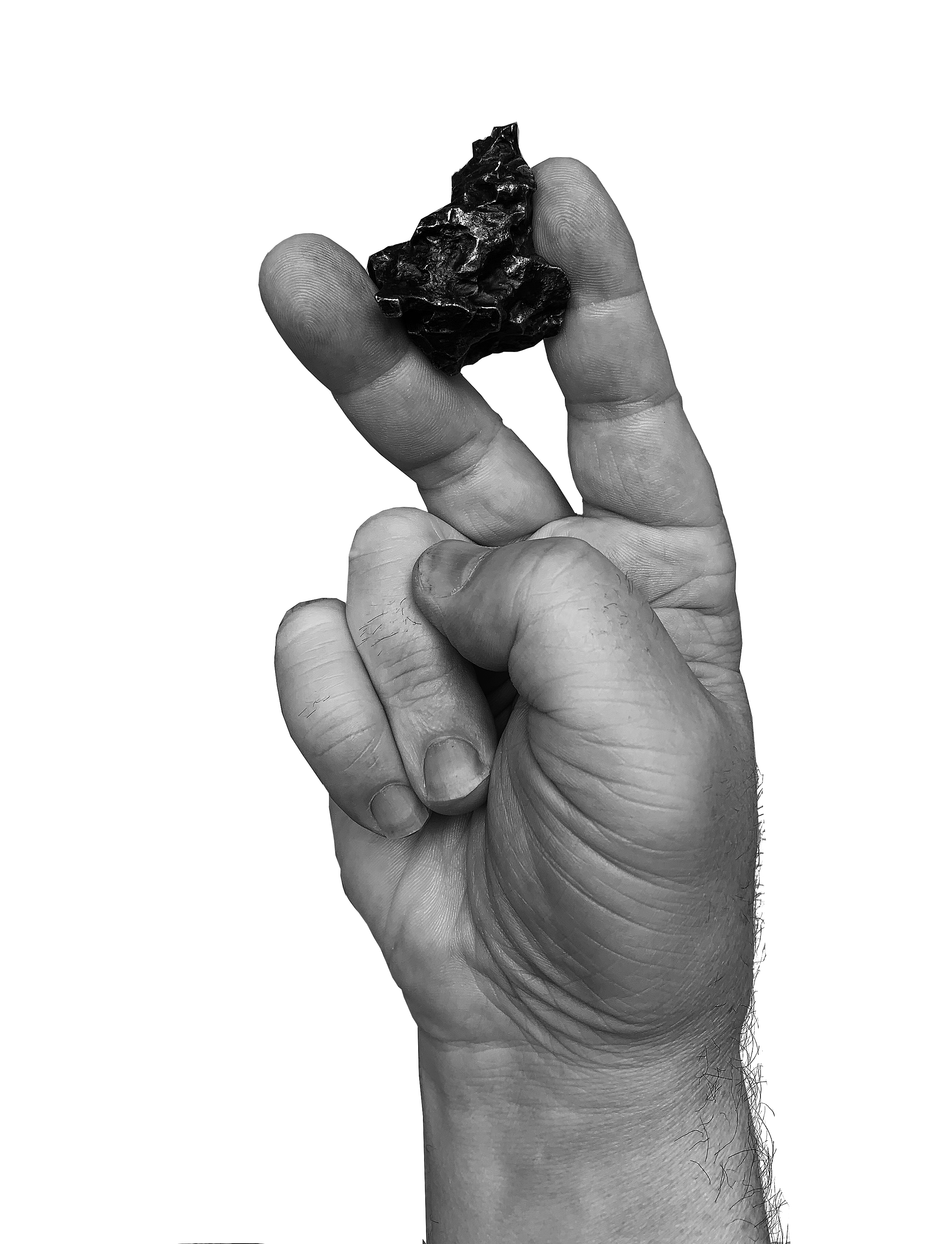